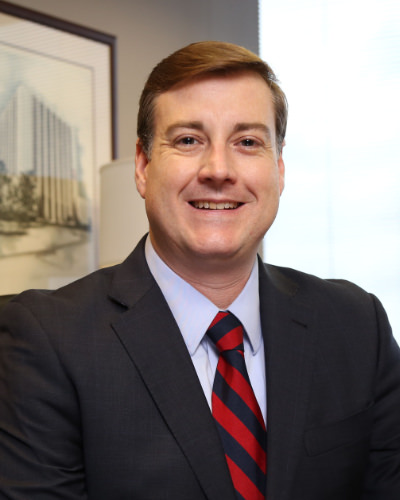 Ben began his legal career with the Georgia Attorney General’s Office in the Post Conviction Litigation section. During his public service, Ben had the honor of representing the State in numerous oral arguments before the Georgia Supreme Court and in Superior Courts throughout Georgia.

Ben began working with McCurdy & Candler in 2015, joining the firm as an associate in 2017. Ben has devoted his practice to fiduciary litigation for the past several years, assisting clients involved in disputes concerning trusts, estates, and wills. Additionally, Ben represents clients in guardianship and conservatorship proceedings, both uncontested and contested.

In his time outside the office, Ben and his wife Sherrell are busy with their two children, volunteering with Labrador Friends of the South, and enjoying the great outdoors.