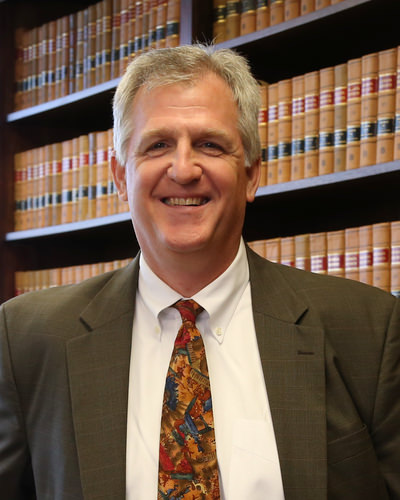 Hank has practiced law since 1988 in the Atlanta area, and since 1990 with McCurdy & Candler, LLC in Decatur.  While the firm maintains its main office in Decatur, Hank currently practices out of his office located in McDonough, Georgia. He has handled many types of general business litigation matters: specifically those relating to real estate, contract disputes, and commercial litigation including the representation of lenders and loan pool investors.  Through frequent, successful representation of developers and other entities, Hank has also developed a broad expertise in the construction industry. He currently assists title and casualty insurance companies with claims against and in support of their policy holders.