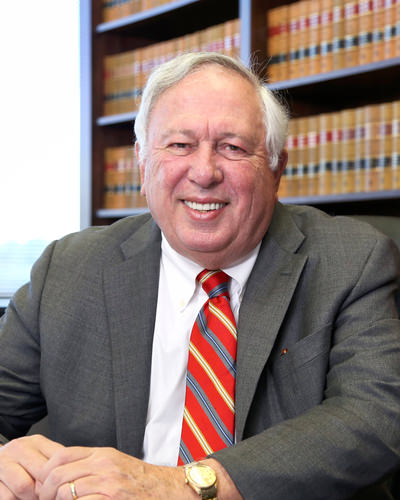 Walt Drake graduated from Davidson College in 1966, graduated from the University of Virginia School of Law in 1969, and was admitted to the State Bar of Georgia the same year. He joined McCurdy & Candler immediately upon graduating from law school in 1969. He engaged in a general business practice including Wills, probate and estate planning, general corporate services, and real estate. He became a partner in the firm in 1972 and served as Managing Partner from 1987 to 2004.He served on the State Bar of Georgia Board of Governors for eighteen years, and served two terms on the Decatur City Commission and two terms as Mayor of Decatur.

He has served as a Trustee of Agnes Scott College and Columbia Theological Seminary, and as President of the Decatur Rotary Club. He is a frequent speaker on the history of the City of Decatur. He is presently the senior partner of the firm and devotes most of his practice to Wills and Probate.