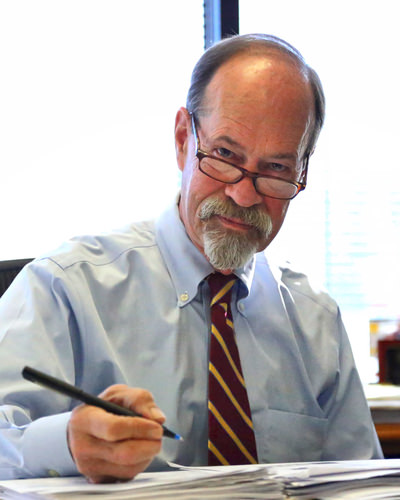 George Scott Candler, III is a 1974 graduate of Davidson College and a member of Emory University School of Law’s class of 1979. “Scotty III” was admitted to the State Bar of Georgia and joined McCurdy and Candler, LLC in 1979 after working in the firm’s title department since the early 1970s. He began in the firm’s bankruptcy and foreclosure divisions before transitioning into his current primary practice of residential real estate, including preparation of contracts, boundary line dispute resolutions, purchase and sale closings, refinance closings, and short sale closings. Scotty III is a past president and current Board member of the DeKalb History Center, member and former director of the Decatur Rotary Club, and member of the First Presbyterian Church of Atlanta.